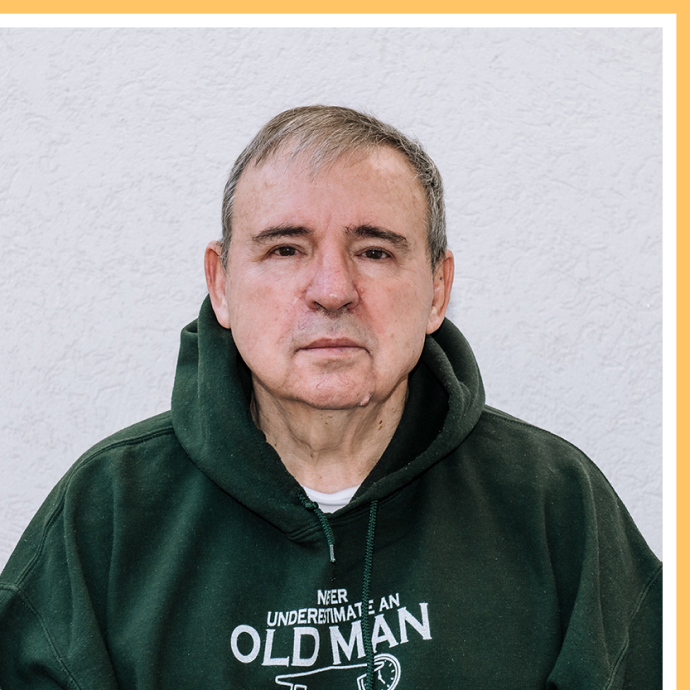 Goran Marković was born on August 24, 1946 in Belgrade, from parents Olivera and Rade, both known as drama artists. From 1965-70 he studied at the Film Faculty of Art Muses (FAMU) of the renown Academy of Performing Arts in Prague, Czechoslovakia, where he obtains his bachelor and masters degree in film directing.

After finishing his studies, he works on documentary films for television. Throughout his career, he made about 50 movies, some standing out with their provocative form and bold content.

From 1976, he started writing and directing feature films. To date, he has recorded 15 films, mostly doing his own screenwriting, including three television series.

From 1986, he started his work in theatre directing and writing plays. He wrote and directed eleven theatre plays, using his own screenwriting or from other’s texts. 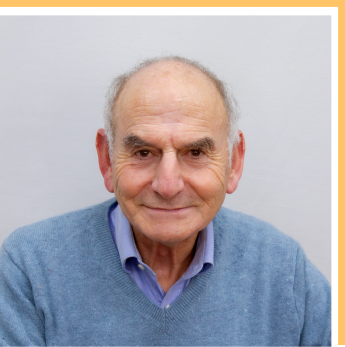 John is a training analyst, supervisor and teacher, IGA London; Research Fellow, Birkbeck, University of London; Certified Group Therapist, American Group Psychotherapy Association. He has speaking and teaching engagements in many European countries and in Australia, China, Japan, Israel, South Africa, and USA. He was a Founder Member of EGATIN, GASI Scientific Secretary and Programme Chair of its London Symposium, 2011.

His first book, a professional life's work, From The Couch To The Circle: Group-Analytic Psychotherapy In Practice (2016), won the AGPA Alonso Award and is now a widely read training text. When They Came For Me: The Hidden Diary Of An Apartheid Prisoner (2021), is a memoir of political imprisonment and deportation from South Africa – his home country - for opposing apartheid in 1969. He came to the UK as an asylum seeker and helped establish Freedom from Torture, a leading human rights charity, where he worked for many years. 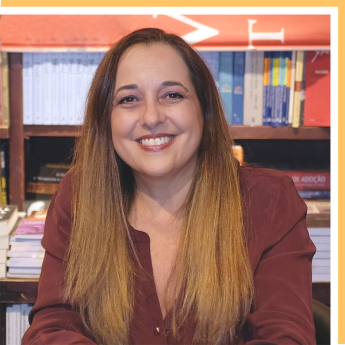 Carla Penna, PhD is a psychoanalyst and a group analyst in Rio de Janeiro, Brazil. She is a member of the Scientific Committee of the Group-Analytic Society International.

She is a former president of the Brazilian Group Psychotherapy Association and Group-Analytic Psychotherapy Society of the State of Rio de Janeiro and a former Visiting Professor of Medical Psychology at FCM/UERJ.

She published in Portuguese the book Inconsciente Social in 2014 and in 2022, From Crowd Psychology to Dynamics of Large Groups: Historical, Theoretical and Practical Considerations, by Routledge. 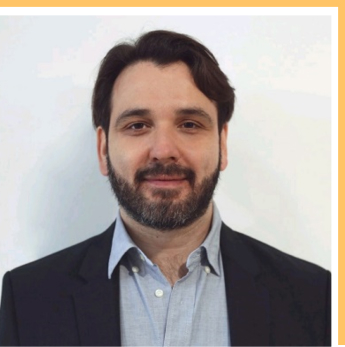 Danilo Pesic, MD, is a psychiatrist, associate member of GAS Belgrade and candidate member of Belgrade Psychoanalytical Society and IPA. He is permanently employed in Institute of Mental Health in Belgrade, and he is teaching assistant at Department of Psychiatry, Faculty of Medicine, University of Belgrade.

His field of clinical work is adolescent psychiatry. Subject of his scientific interest is personality disorder and identity problems in adolescents and emerging adults and the possibility of psychological early intervention, with particular focus on group analytical psychotherapy and its modification in contemporary institutional setting. 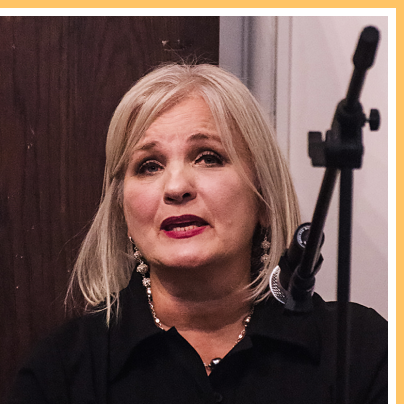 Snežana Kecojević Miljević M.D. psychiatrist, training group analyst, psychoanalytic psychotherapist, subspecialist in the psychoanalytic psychotherapy field, professional with rich experience in the mental health care service, and private practice. During institutional professional work, she put one of the main focus on organisation and work in a kind of therapeutic community programs through the associations of psychiatrist patients and family members, mostly by running in - and outhospital therapeutic groups on group analytical principles. Special fields of interest are medical professional mental health and implementation of staff support groups in medical settings in burnout syndrome prevention. 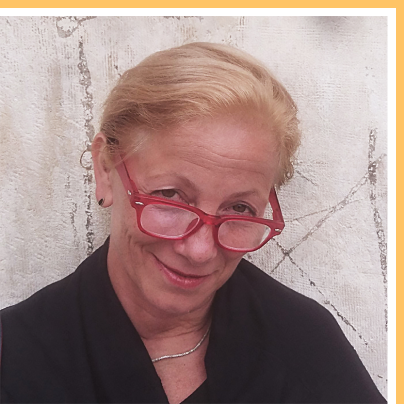 Kathrin Albert is graduate psychologist, psychoanalyst and group analyst, working in private practice in Berlin. From 2013 to 2022 she was on the board of Berlin Institute for Group Analysis (BIG).

She organises group analytic workshops and works as group conductor and supervisor at conferences, in clinics and institutions. 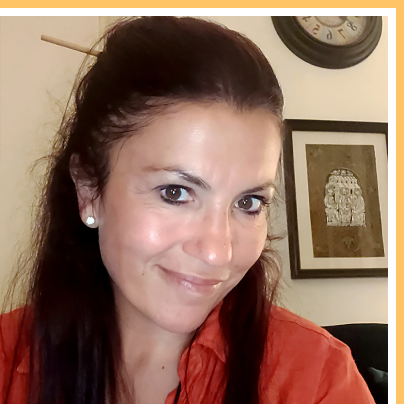 Jasmina Stojković Pavlović is a psychiatrist and group analyst.

Her clinical experience involves work in the field of depressive disorders, anxiety disorders, personality disorders and working with adolescents.

She started her training as a group analyst at the Society of Group Analysts Belgrade in 2002, and is a full member of the Society. 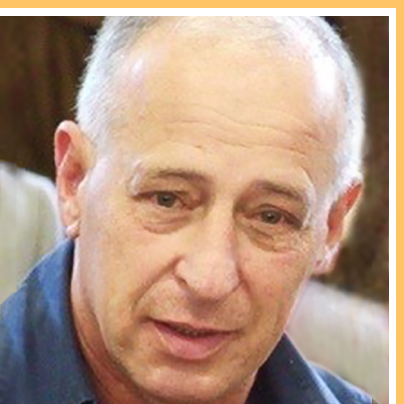 Is a Clinical Psychologist and Group Analyst, Past President of the Group Analytic Society (International), of the Israeli Institute of Group Analysis and the Israeli Association for Group Psychotherapy. He is a Vice-President Member and co-founder (together with Volkan and Alderdice) of the International Dialogue Initiative (https://www.internationaldialogueinitiative.com).

He writes on group approaches to working with dreams, psycho-pathology in relations and about the Soldier's Matrix: societies of individuals in war. He is a teaching group analyst in the Zurich Institute for Group Analysis, and works regularly with Institutes in Ukraine, Denmark, Germany, Italy, Russia and China. His combined small/large groups model, called the Sandwich model, is also applied in his initiative of conflict dialogue meetings between Jews and Germans titled “Voices after Auschwitz” (https://igd2023.weebly.com).